Pearle Vision Yukon The Market at Czech Hall, accepts most vision insurance plans including but not limited to Eyemed, VSP, Aetna, Davis Vision, Humana, and sooner care. We speak fluent insurance, so we can help you make sense of your vision benefits. 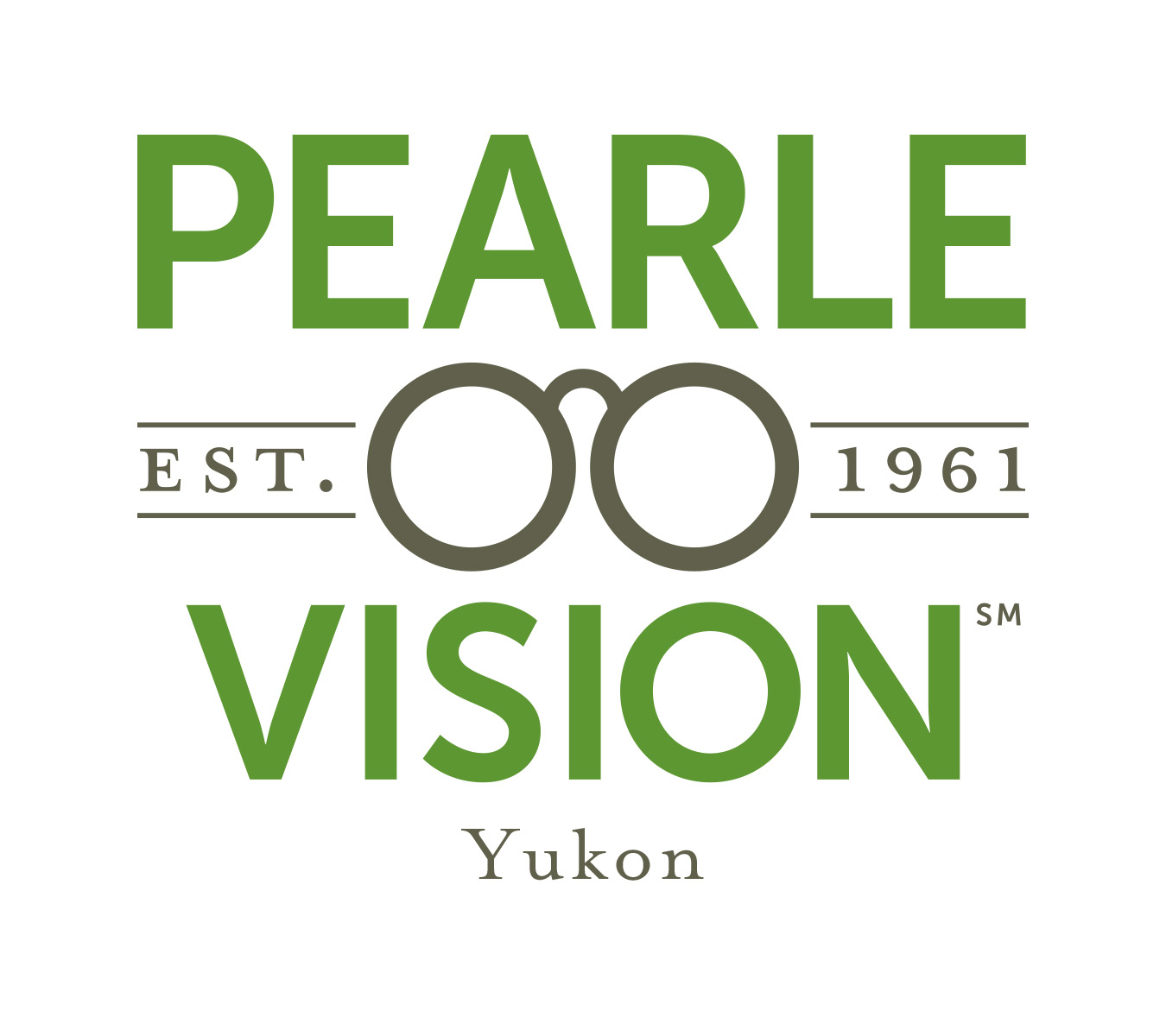 Providing quality eye care service, we pride ourselves in delivering comprehensive eye exams and quality overall family eye health. We use state of the art technology, like digital retinal eye exams, to provide optical precision in prescription eyeglasses and sunglasses. Open 7 days a week, set up your eye exam today or stop in and browse our premium selection of designer eyewear frames! 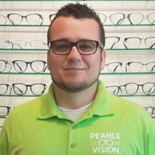 Torry has been in optics for 20 years. He started in the Lab at a local Lenscrafters and worked through all the steps of making glasses. He then worked his way up through the company to be the store manager. His passion for customers and eye health drove him to open Pearle Vision .

Welcome to Pearle Vision Yukon The Market at Czech Hall where your eye health and wellness is our primary focus. Our services range from comprehensive eye care to fitting you with prescription eyeglasses, sunglasses, and contact lenses to meet your individual needs. We offer the latest styles in the top brands and have in stock a wide range of options available.

From timeless styles to modern trends, choose from a wide range of the latest looks from fashion?s leading designer eyewear brands. Find your look in prescription eyewear with Ray-Ban, Oakley, Prada, Kate Spade, Nike, Tiffany, Flexon, and many more!

We offer a premium selection of prescription lenses to fit your lifestyle. Do you drive at night? Use computers frequently? Your eye doctor can determine whether single vision, multifocal, or progressive lenses are right for you, and the lens enhancements you may benefit from. Don't forget to protect your eyes from the sun with designer prescription sunglasses. We carry leading brands in lenses.

We know that you depend on your eye care professional to provide you with the best in eye health services, like comprehensive eye exams, vision correction and diagnosis of related conditions. That is why the Independent Doctors of Optometry, Opticians and associates at Pearle Vision Yukon The Market at Czech Hall, make it a priority to ensure an easy, straightforward and satisfactory experience. Meet the eye care professionals that put your eye care first.

Dr. Thomas Wolf attended undergraduate school at Oklahoma State University in the '70's. He starred as an offensive lineman and received several awards for his performance. Instead of moving on to the NFL, he attended medical school at the University of Oklahoma in 1980. After graduating medical school, he specialized in cornea and refractive surgery with more than ten years experience in Lasik surgery. He was named one of the top cornea specialists in the nation. He has recently retired from surgery, but still provides excellent primary vision care. He has worked on several research studies over the years as principal and co-investigator and has been published in numerous journals during his career. Dr. Wolf has spoken at over 50 lectures across the country. In 1985, Dr. Wolf opened his first practice before joining the team at Dean A. McGee Eye Institute in 1990. In 2001, he opened Oklahoma Eye Care Associates in Midwest City. Later the same year he added his Edmond location. In 2003, Dr. Wolf's practice expanded into South Oklahoma City. Since this expansion, he has also added a location in Mustang. Needless to say, the Metro is covered! Dr. Wolf also volunteers his services at City Rescue Mission, located in downtown Oklahoma City, where he sees the organizations residents and provides prescription glasses at no cost. Dr. Wolf and his medical team are pleased to provide primary vision care to the greater Oklahoma City Metro area. Services include routine exams for glasses and contact lenses, primary care, specialty care, optometric dispensary, retina, cornea, glaucoma care, and eye infections, as well as urgent care. Dr. Wolf and his staff are committed to providing friendly, professional service to their patients, new or established.

Dr. Christopher B. Boaldin, OD is an optometrist in Oklahoma City with nine years practice experience serving residents from all parts of Oklahoma. Dr. Boaldin completed his optometry doctorate in 2010 from Nova Southeastern University in Davie, Florida. He specializes in comprehensive exams with a personal touch; taking the time to explain the results of patients’ eye exams, describe their options and listen to their eye care needs. Because maintaining good eye health is an ongoing partnership, Dr. Boaldin encourages patients to ask questions and share their health information, which could be vital to monitoring, diagnosing and treating potential vision problems. As a member of the Cornea and Contact Lens Section he stays on top of the latest developments in contact lens material and usage. During his off-time Dr. Boaldin enjoys reading, playing tennis and camping. As an optometrist, Dr. Boaldin is proud to serve the Oklahoma City area.

Dr. Brenton Joson Miller OD, aka Brent Miller, is an Optometry Specialist in Yukon, Oklahoma. After graduating in 2013 from Stephen F. Austin State University in Nacogdoches, TX, Brent studied Optometry for four years at University of the Incarnate Word Rosenberg School of Optometry in San Antonio, TX where he graduated with honors in 2017. Having more than 2 years of diverse experiences, especially in OPTOMETRY, Dr. Brenton Miller worked with many other doctors and specialists in a medical group while employed at Luck Optical LLC in Fort Worth, TX prior to coming to work for Dr. Thomas Wolf in August 2018. When Dr. Miller is not working, he enjoys sporting events, indoor skydiving, boating and travel.

Join us for the first Monday of each month at our store location for some music, fun and great food from 6 PM to 7 PM. This special event is sponsored by KZLS 1640 AM Radio from Oklahoma City, OK .

Join us at our store location on July 4th from 5 PM to 8 PM for some holiday fun, food, free giveaways and so much more. We will be serving grilled hotdogs, cookies, bottled water, etc.

Pearle Vision Yukon AT The Market at Czech Hall We offer a broad selection of designer eyewear, including prescription eyeglasses and sunglasses, and contact lenses. Your overall eye health is important to us so, schedule an eye exam or come in to see our selection today!