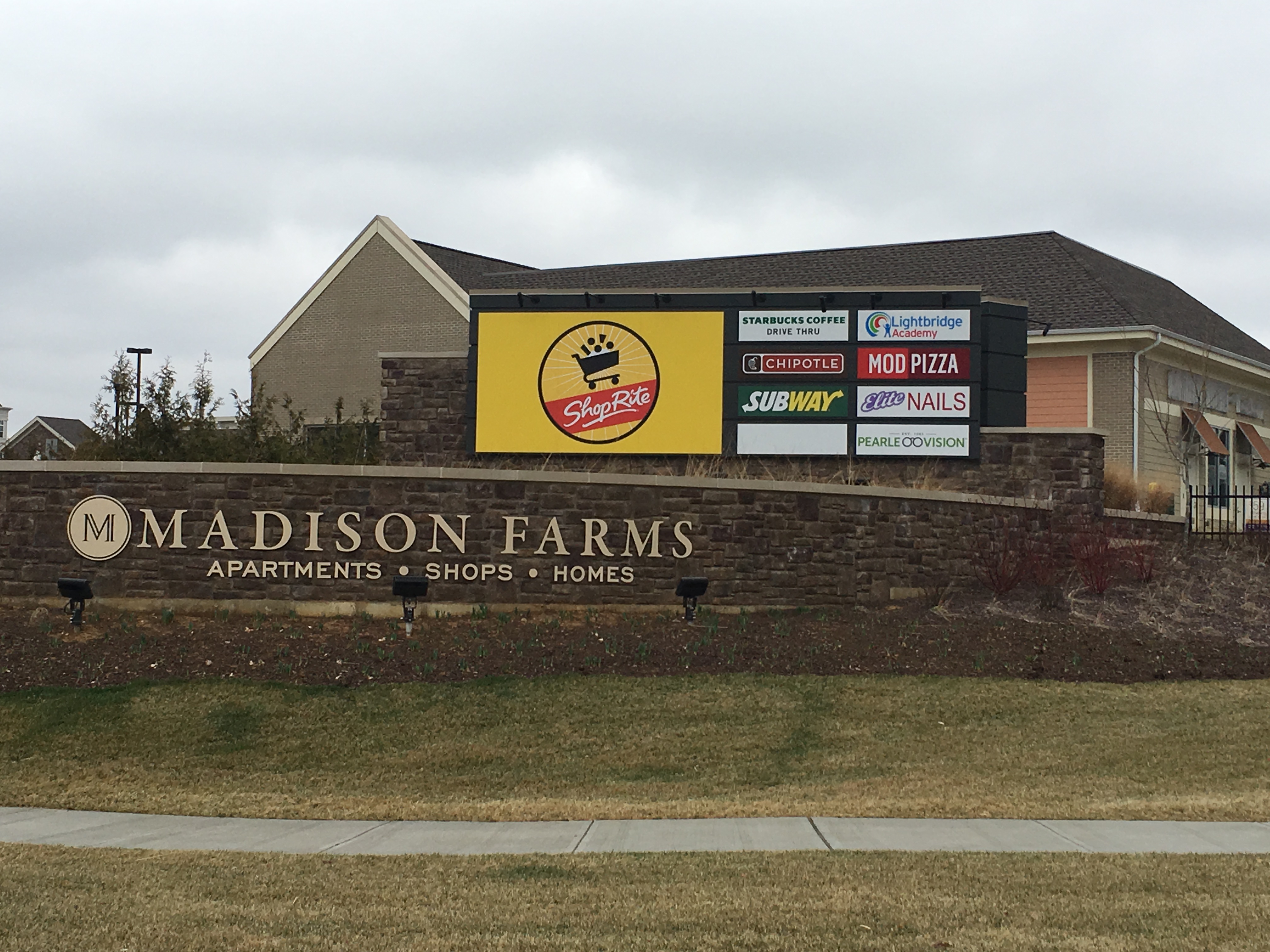 Providing quality eye care service to the Bethlehem community for over 17 years, we pride ourselves in delivering comprehensive eye exams and quality overall family eye health. We use state of the art technology, like digital retinal eye exams, to provide optical precision in prescription eyeglasses and sunglasses. Open 6 days a week, set up your eye exam today or stop in and browse our premium selection of designer eye wear frames! 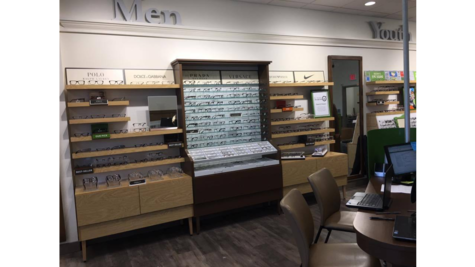 Our priority is to make sure you leave our store completely satisfied. Our staff is made up of specialized Opticians who make it their priority to ensure you have an easy and straightforward experience. Seeing that each Optician is focused in their own area of expertise, we aim to provide you with quality service that suits your individual needs.

Steven Roseman has worked within the Pearle Vision corporation since 1984. Steven opened this location in 1997 and has 5 employees helping in assisting our community with their optical needs.

Welcome to Pearle Vision Bethlehem-Madison Farms, where your eye health and wellness is our primary focus. Our services range from comprehensive eye care to fitting you with prescription eyeglasses, sunglasses, and contact lenses to meet your individual needs. We offer the latest styles in top brands like, Ray Ban, Tiffany and Coach along with contacts from Acuvue and Ciba. Stop in today!

From timeless styles to modern trends, choose from a wide range of the latest looks from fashion’s leading designer eyewear brands. Find your look in prescription eyewear with RayBan, Prada,Tiffany, Burberry, Coach, Oakley, Polo, Silhouette, and many more!

We offer a premium selection of prescription lenses to fit your lifestyle. Do you drive at night? Use computers frequently? Your eye doctor can determine whether single vision, multifocal, or progressive lenses are right for you, and the lens enhancements you may benefit from. Don’t forget to protect your eyes from the sun with designer prescription sunglasses. We carry leading brands in lenses including HD and Transitions.

We know that you depend on your eye care professional to provide you with the best in eye health services, like comprehensive eye exams, vision correction and diagnosis of related conditions. That is why the Independent Doctors of Optometry, Opticians and associates at Pearle Vision Bethlehem, make it a priority to ensure an easy, straightforward and satisfactory experience. Meet the eye care professionals that put your eye care first.

Dr. Ivanov was born and raised in the country of Bulgaria and immigrated to the United States when he was eleven. He discovered his passion for Optometry at an early age and upon his high school graduation was accepted into an Accelerated Pre-Optometry program. Dr. Ivanov received his Bachelor of Science degree in Biology from Millersville University and later graduated from the Pennsylvania College of Optometry at Salus University in 2014, earning his Doctorate of Optometry degree.

Pearle Vision Bethlehem has relocated to Madison Farms on Freemansburg Ave. We offer a broad selection of designer eyewear, such as prescription eyeglasses and sunglasses, and contact lenses. Your overall eye health is important to us so, schedule an eye exam or come in to see our selection today!